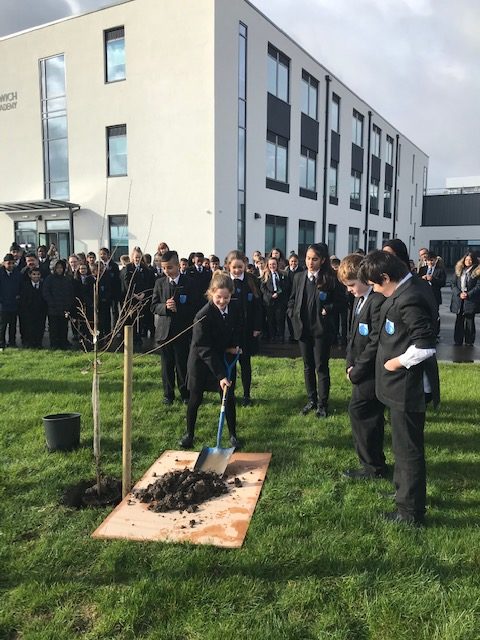 As always it has been a busy time here at WBCA with the last six weeks seeming to have shot by. Its amazing to think students are already more than half way through their first year with us.

The half term began with examination week, a tough week for the students confronted with a series of examinations across their subjects. Students conducted themselves excellently and we saw some great results. To those students who have not done as well as hoped, I say to you that this is only your first lot of examinations, in Year 7 and it is there to be used as a learning experience. Look to try and beat that score next time, we are here to help and believe you can be a success.

Strangely the Academy held its first Year 11 BTEC examination as a burst water main closed Shireland Collegiate Academy and we were used as an emergency centre. It has been a half term of strong winds and storms and sadly the Academy did not escape, losing 15 fence panels to storm Ciara. 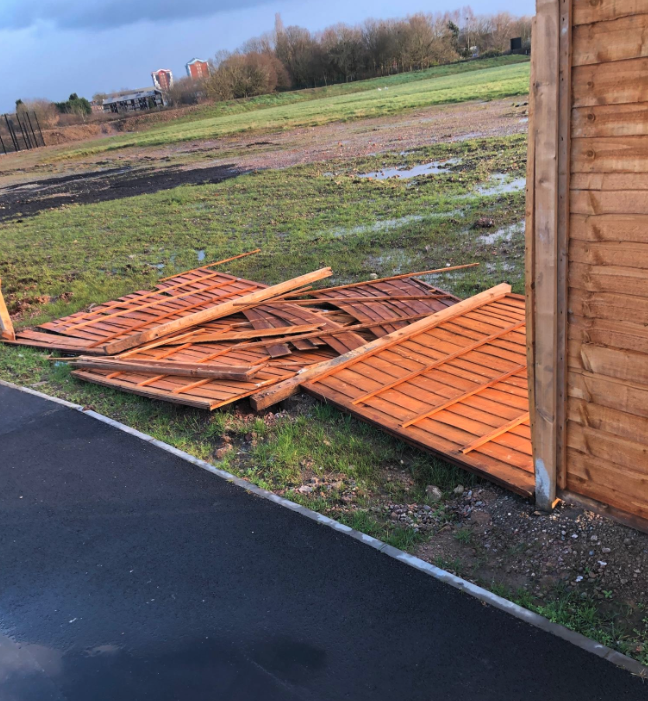 These will be repaired over the half term break. It did put paid to our project of decorating some of the panels with the students but we will look at this next term. In other buildings news we have signed off our phase two building plans and everything seems on track to start building in the Summer.

Other highlights of the term included a visit by Zander and Elliot Weaver who are directors who have recently released their first feature film COSMOS. They spoke to the students about what it takes to make a full feature film, including years in post production.

Only yesterday we held our Silent Movies Oscars for the students who had been nominated by their form or teacher. It is no mean feat at the age of 11 or 12 to produce a film. Throughout the theme, students were tested in their drama skills, script writing, technology skills but also their imagination, creativity and teamwork. These are critical skills that employers are crying out for and they were on display across the school. No more so than in the final ceremony where we heard some amazing acceptance speeches from the students.

Congratulations to all our students for their work throughout the theme.

We then moved onto the theme Growing where students have been studying population growth and the growth of bacteria in an experiment involving bananas and yeast which all teachers are looking forward to getting rid of. As well as this we have planted a tree in the grounds with a plaque stating that it is from the first students at the Academy and we are going to put a time capsule underneath it for the students of the future. Growing has linked nicely into the students study of cells in Science and we have been very impressed by the models that the students have produced.

Away from the classroom we have seen success for our debating team who have gone undefeated, for our girls handball team and we are looking forward to welcoming back the eight students currently in Italy on the joint trust ski trip.

It has been a very busy but hugely rewarding half term. We wish all our students and parents a restful break and look forward to seeing you all back on Monday 24th February at the normal time.

Where to find us