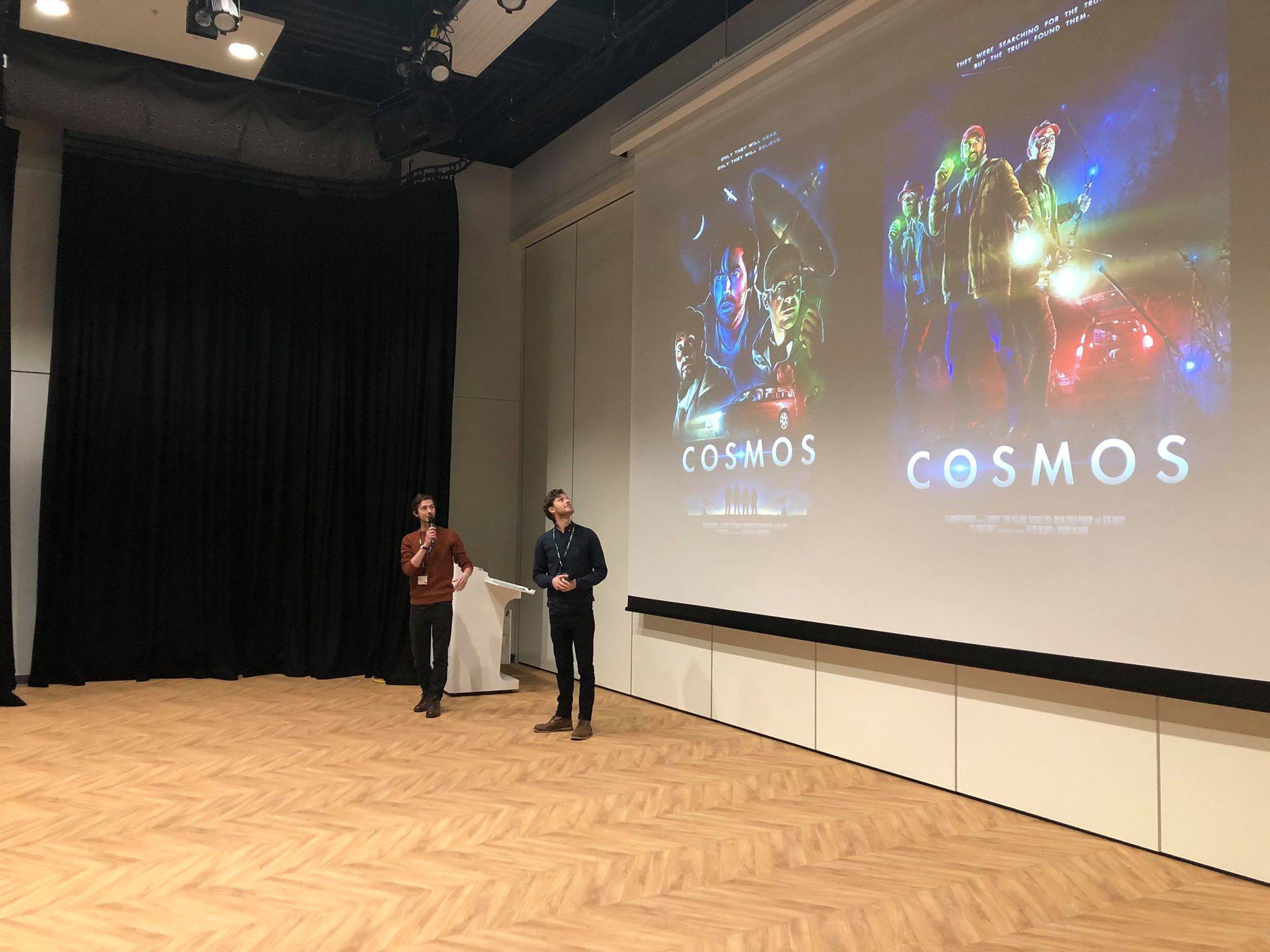 This week in Literacy for Life, we were given a lot independence when we were asked to create our own silent films. Miss Grainger had appointed us into groups with students with different areas of expertise. We co-operated with each other and this gave us a chance to incorporate different aspects and techniques to create our movie. We used our school laptops to record the films. We focused on different camera angles and shots for our scenes to ensure quality and make the film more effective. Many groups needed different locations such as the stairs, classroom, library and in the playground. It took longer than we thought but was it was really interesting to understand the process of film making.

Once we created our films, we were told to work together to edit our films with the use of Lumielabs. We had the option to add our chosen music, intertitles, transitions and effects etc. We had to work together collaboratively which improved our team working skills. After we finished filming and editing our films, we all viewed them as a class and got to vote for our favourite as the people’s choice award! We really loved this week and the process of making our silent films was very enjoyable. Although not everyone won an award, we a had a fun, memorable week.

We also had a visit from two real film directors who have recently made their first ever film shown in Hollywood! This was really fascinating to see behind the scenes of film making and learn more about cinematography, especially as we have been putting some of it into practice ourselves. We got to ask many questions at the end and found out why they became directors and what inspired them. We learnt that film making is a difficult process and it takes a lot of hard work. 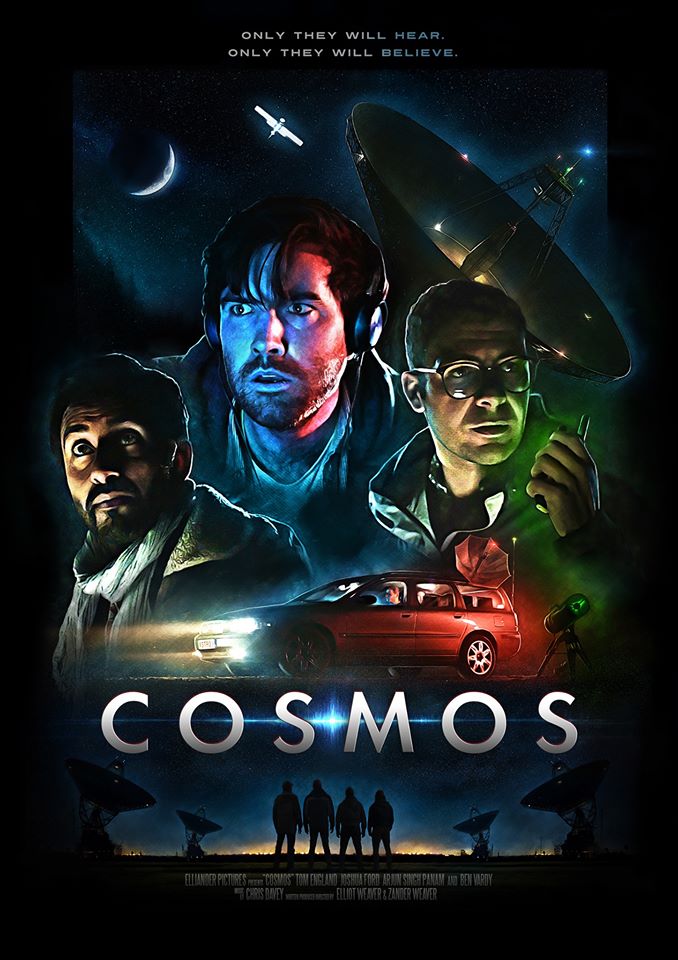 We’ve really enjoyed making our films and this theme so far. We can’t wait to see what else we are going to learn about during this theme and for the next upcoming theme.