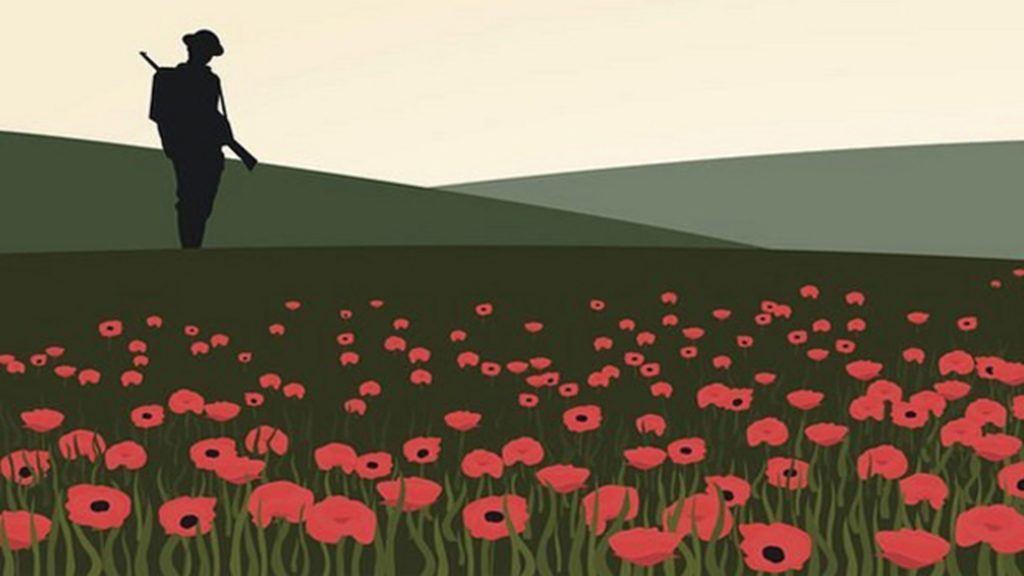 At WBCA we participated in Armistice Day by participating in an assembly and observing a period of silence. 8.2 wanted to find out more about this event. Here is what they found out.

Why do we have Remembrance Day?

By Kamaljeet, Cameron and Paige

Remembrance day – also known as Armistice day – is when we commemorate those people who died in the two world wars. We celebrate the British and the commonwealth military and civilian servicemen and women who gave their lives, or who were affected by their service. It is a time when communities come together to pay their respects and remember the sacrifices others have made over the years.

What happens during a Remembrance Sunday service?

By Ellie, Aimpreet, Daisy and Joshua

Wreaths of remembrance poppies are laid on the memorials (by officials, members of the Royal Family and people associated with the services) and two minutes’ silence is held at 11am. A list of 16 songs will be played, and the church bells would be muffled to create a sombre effect. Each person of importance, in order, will place a poppy wreath around The Cenotaph in London and at other Cenotaphs elsewhere around the UK. The song ‘The Last Post’ is played on a bugle (a small brass trumpet-like instrument) for a farewell at military funerals. It is therefore used in memorials such as Remembrance Sunday.

What is a cenotaph and why is it important?

By Obaid and Jakub

Cenotaph means ’empty tomb’. It symbolises the losses suffered during the First World War and is dedicated to ‘The Dead’. There are no names inscribed on the Cenotaph, which allowed people to assign their own meaning to the memorial. It also provided a place of mourning for those whose husbands, sons, brothers, friends, and relations died during the war without a known grave.  The cenotaph is important to those families who have lost family members in WW1, it shows that the people of Britain appreciate their death for fighting for our country.

Why are poppies used as a symbol of remembrance? Why do we have a 2-minute silence?

By Luis, Caia and Awais

People in the UK were first asked to observe a 2-minute silence to remember the war dead on 11th November 1919 – a year after the end of WW1. Remembrance Sunday became the focus of commemoration since the conclusion of WW2 in 1945.  It marked the 75th anniversary of the end of the 1939-45 war. The reason poppies are used to remember those who have given their lives in battle is because they are the flowers which grew on the battlefields after World War One ended. This is described in the famous World War One Poem in Flanders Fields. … It is also used to help those who have lost loved ones because of wars.

Who are the British Legion?

By Jago, Zaynub and Kyron

The British Legion are a charity that provides financial, social, and emotional support to members and veterans who fought for the British dome forces. These services are needed because many who fought in wars now have mental health issues, usually because of the fear of losing their life and the pressure put on them in these battles. This charity was founded in 1921 by Douglas Haig the Earl of of Haig and Frederick Lister.

What does the British legion do?

Written by Chloe and Adenike

The British legion provides financial, social, and emotional support to members and veterans of the British armed forces, their families, and dependants. The money funded from it is used across the country which is used to help men and women in need. Money raised goes directly to the Royal British Legion as this is a registered charity. One way they raised money was by creating activities at a festival of Remembrance at Royal Albert Hall. Money is also raised through the annual sale of poppies and associated memorabilia.

Importance dates to do with Remembrance Day

By Ibrahim, Ishaq, Haifa and Sharon

We hope you enjoyed reading our blog. From 8.2

Where to find us