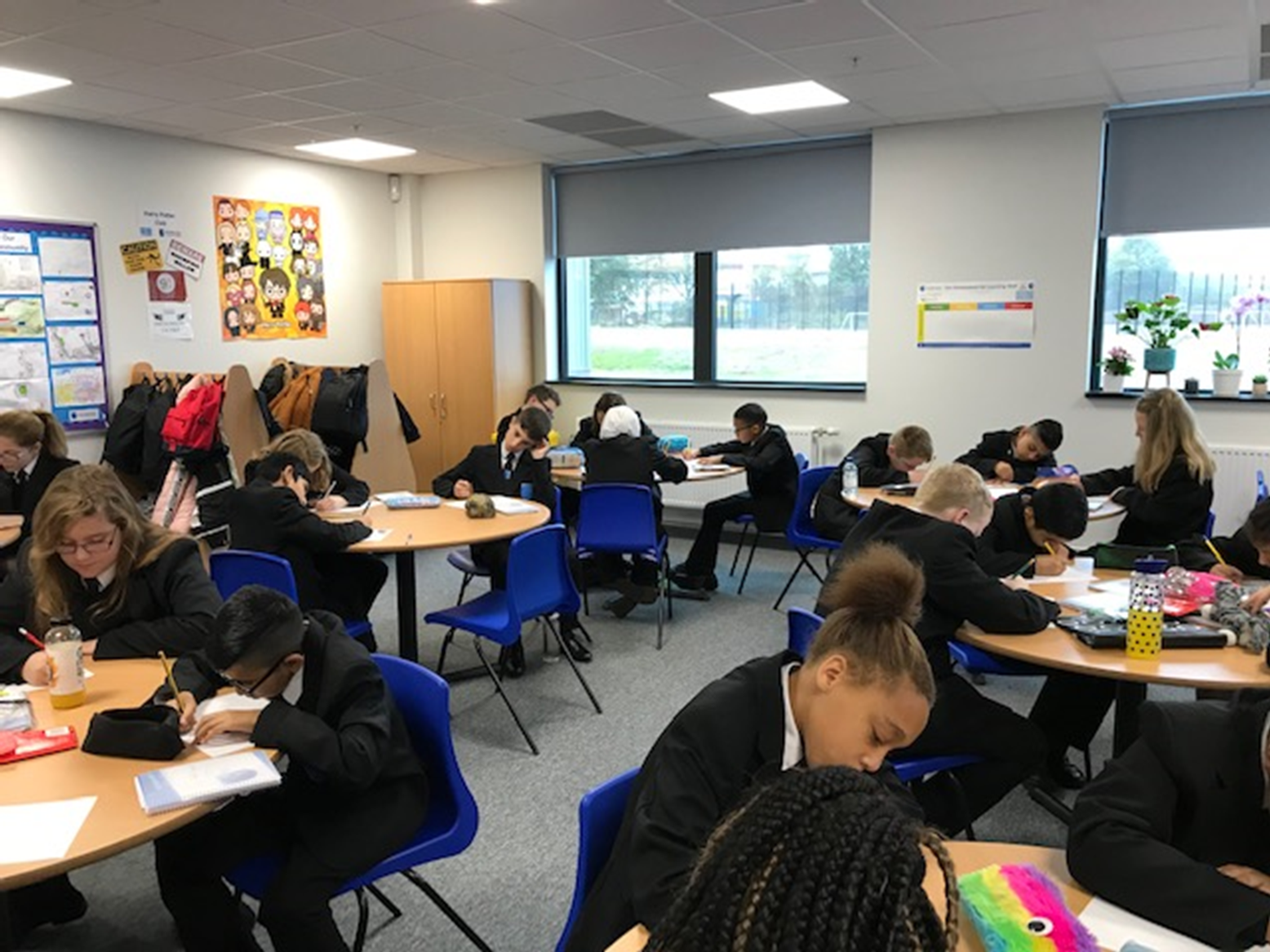 The First Half Term at WBCA

What has gone well? What could we still improve on? – The first student led assembly at WBCA

This week, 7.1 have been reflecting on what has gone well here at WBCA over the first half term. We have also thought about what things we could still improve on, to continue to make the Academy the best it can be.

This was in preparation for an assembly that we were going to deliver to the whole of Year 7, on Friday 18th October.

We had great fun making the WAGOLL (what a good one looks like) examples, taking photographs and making videos to show the other Year 7 students in the assembly.

On Thursday morning, we also practiced the assembly, discussing tone and volume of voice, and how we should stand when addressing the audience. This helped us to get over some of our nervous feelings.

Together, the things that we think have gone well are: 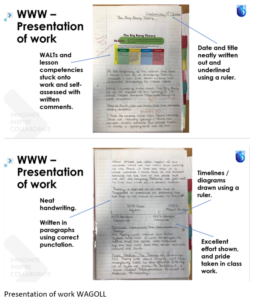 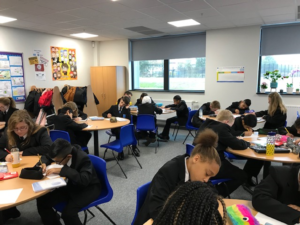 · Being respectful towards others 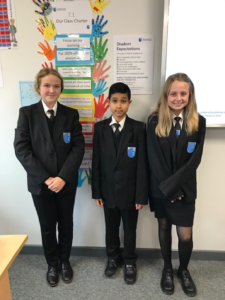 A few things that we think could still improve are:

· The queueing system in the school canteen

· Not taking hot food out of the canteen

· Students wearing their coats inside the building

· Lining up in the corridors

· Silly behavior, such as playfighting

· Handing homework in on time

We delivered the assembly on Friday morning. It went really well!

Staff and students have given us great feedback since we finished the assembly. Some of the feedback has related to the confidence and way in which the we presented ourselves in the assembly. Mr Guezelkuecuek, Mrs Martin, Mr Shakespeare and Mr Mohammed, have all congratulated us on how well we did!

Some Quotes from 7.1 about the Assembly

‘A sensational assembly which highlighted all of the positive outcomes of the first term at WBCA, and some of the things that we need to work on as a school’ Jago

Mrs Percival (Form Tutor of 7.1) was very proud of all of the students involved: ‘All students in 7.1 worked together to come up with the things that they felt had gone well this half term, and then the things that we could still improve on. The students wrote their own script for the assembly and included their own ideas. I was so proud of them! All of the students involved have been given 5 house points, they really set the standard for student assemblies here at WBCA!’