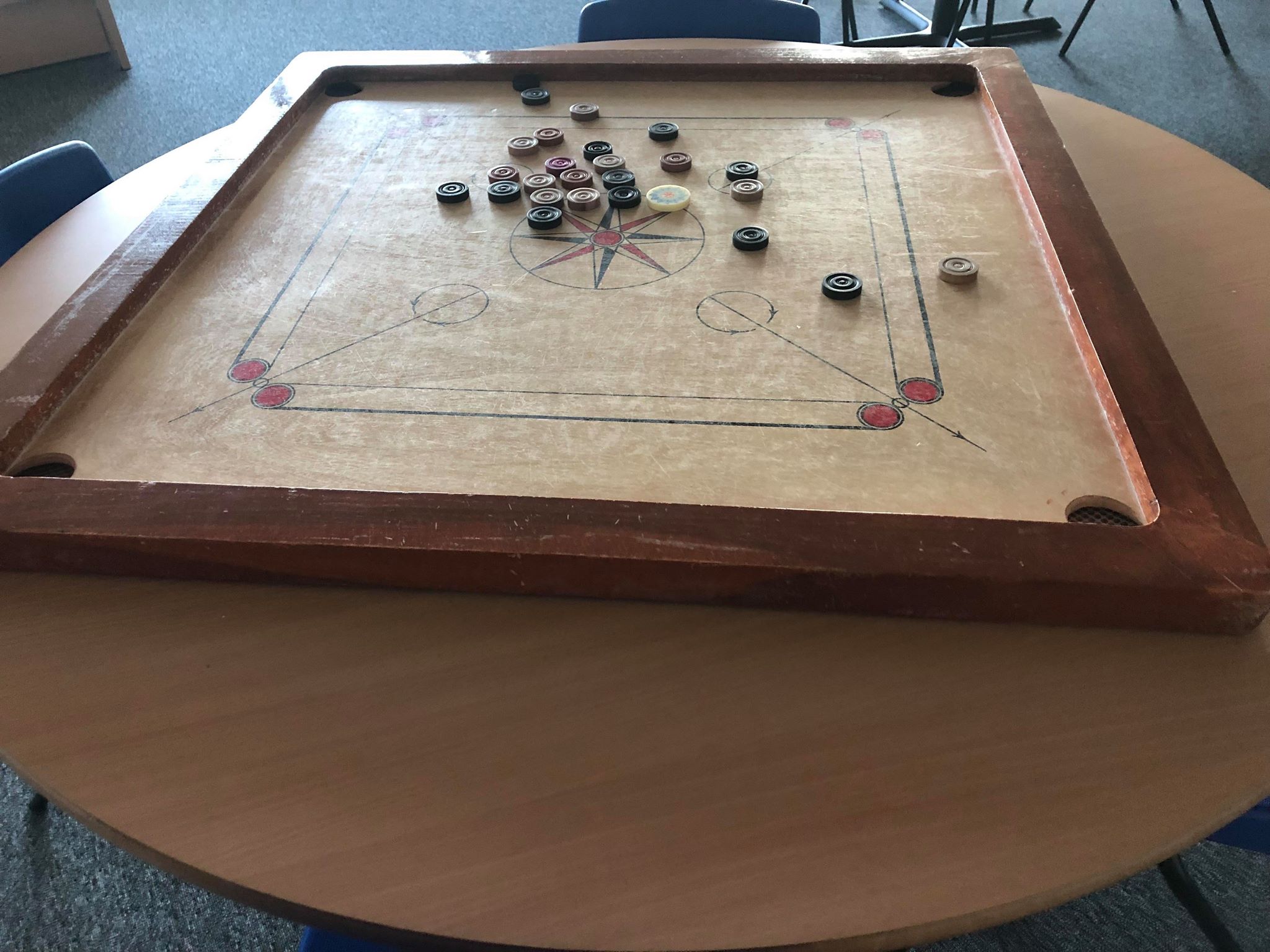 This week is Form 7.3’s turn to take over WBCA’s social media.

Hi, we are Nicole, Arun, Fiona, Aimpreet, Alesha, Vanessa and Emilia. We volunteered to write our Student Blog for our form.

Here is the interview we did with Miss Gardner earlier in the week.

The Best Things About WBCA

We decided to ask students in our form about their favourite part of being at WBCA so far, and here are some of their responses:

Clubs Have Started at WBCA

WBCA offers so many lunchtime and after school clubs. We had to choose all the clubs we wanted to attend, and we found out the results this week. We will tell you about some of the clubs so far.

Theatre School – WBCA are partners with the Birmingham Hippodrome. After auditions last week, some students were chosen to be part of ‘Theatre School’ and they have even been offered the chance to go and see Blood Brothers at the Hippodrome next week! They will also get a tour of the theatre and a chance to meet some of the cast and production team.  Students will be able to take part in big performances at school and the Hippodrome. Further details will follow later in the term. 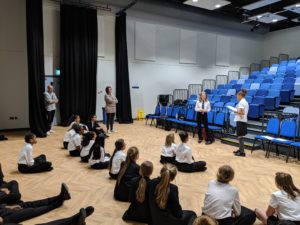 Carrom Club – Our form tutor, Mrs Walji, will be running this club. Carrom is a fun board game for up to 4 players and is a cross between air hockey and pool. You have to flick counters into the pockets to score points. This was a really popular area on Open Evening and so many Year 6s (and parents!) loved it so much, they didn’t want to leave! 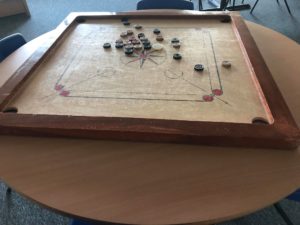 Lots more clubs will be starting next week.

We asked students in our form if they had more ideas of clubs they would like to attend in the future.

They suggested the following:

Mr Faux has said that if we have an idea for a club, we can help to create it and make it happen, so you never know, some of these might exist in the near future!