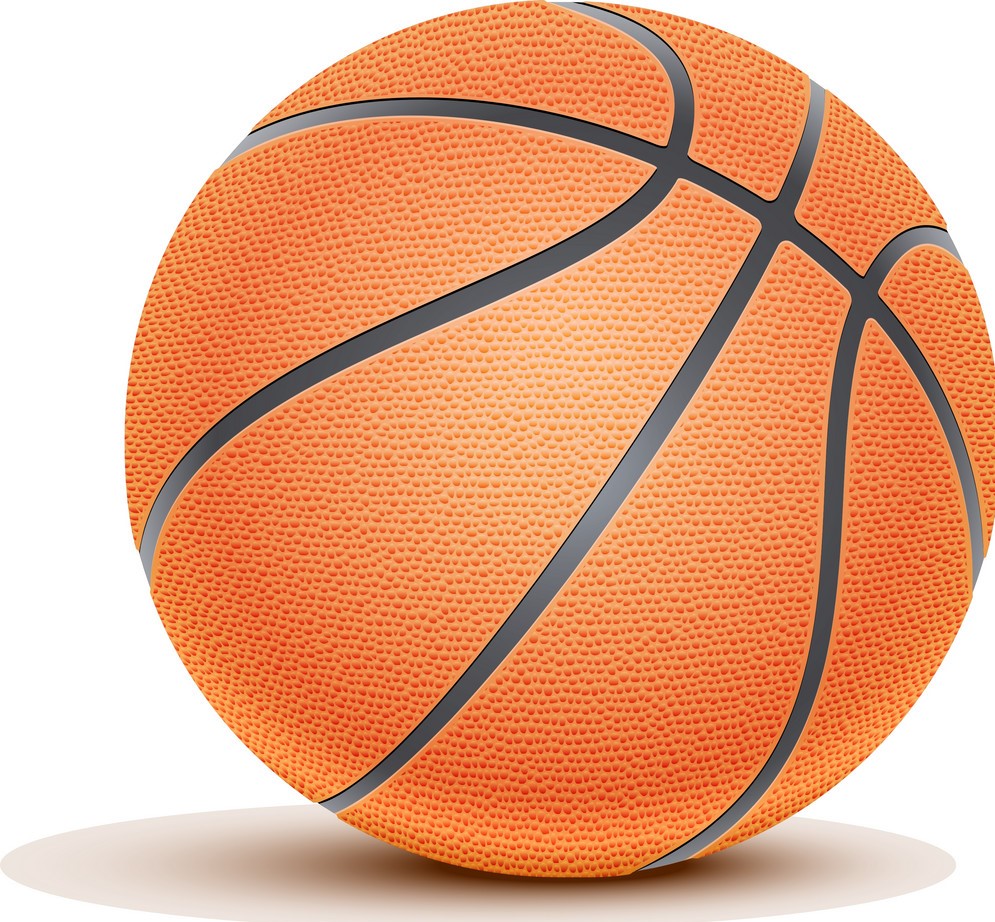 On Wednesday 20th November, the Year 7 Boys Basketball team travelled to Shireland Collegiate Academy for their first ever basketball fixture.

Expecting to play a team mainly dominated by Year 7 pupils, the opposition fielded a whole Year 8 squad. A very strong start from the WBCA team resulting in a superb 3 point basket from Deago meant that the first quarter ended with WBCA being 4 points ahead. Shireland’s height advantage contributed to them dominating large periods of the second quarter, however they struggled to contain the power, skill and pace of Deago who ran the opposition ragged throughout the game, resulting in him scoring all 15 points for WBCA.

Some very good passing from Lawand and skill from Josiah helped WBCA draw level by the end of the last quarter. The game could easily have been won by either side as they both demonstrated great attacking skills, while the defensive aspects need some work.

Mr Mohammed was very proud of the courageous performance of each of the WBCA players and in particular, stated that he had never witnessed one single pupil dominate a game from start to finish as Deago had done yesterday: a truly exceptional sporting performance from a very naturally gifted young man.