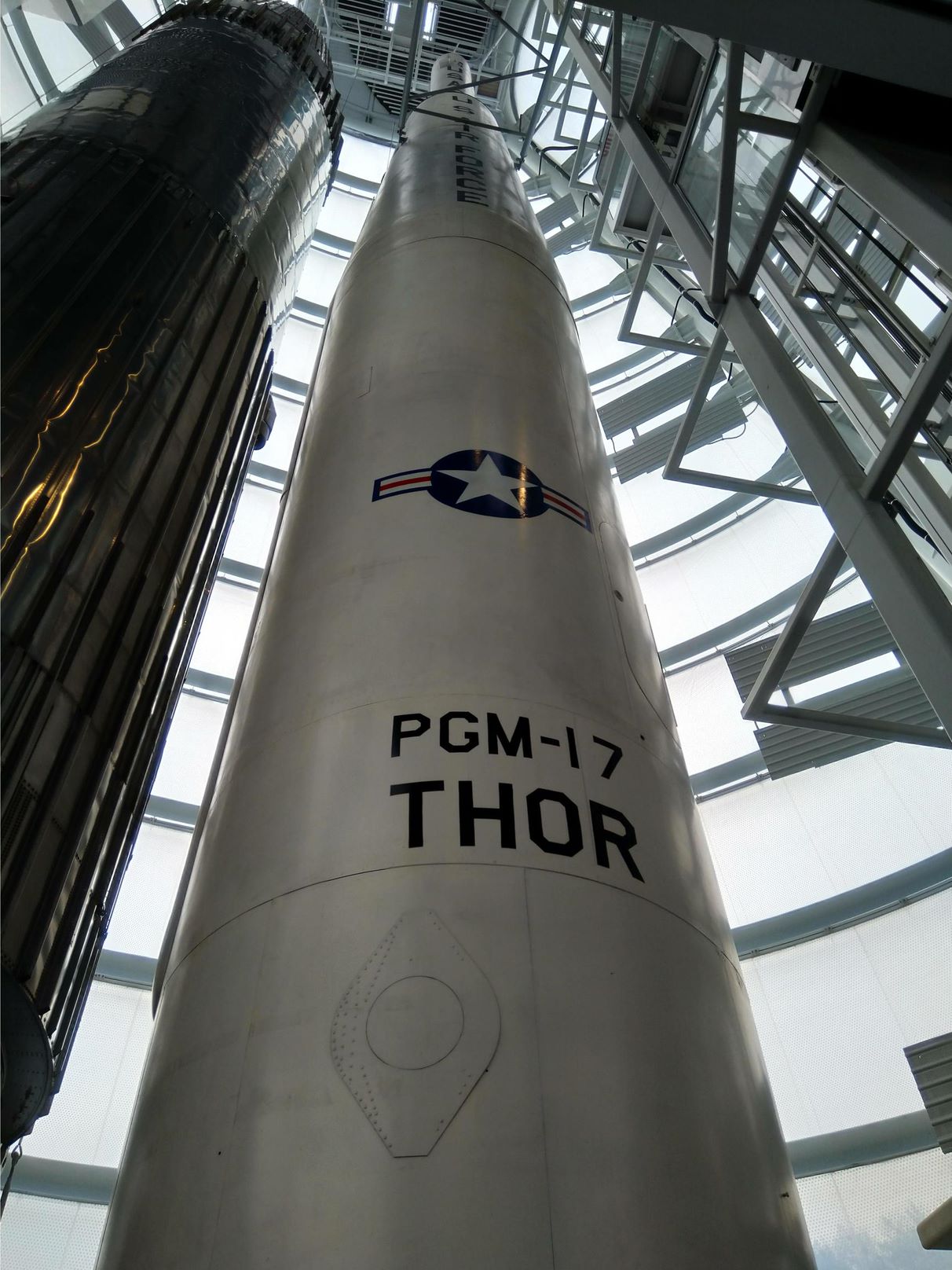 WBCA visit to the National Space Centre which was ‘Out of this world!’

We are Rhianna, Hadina, Jas and Adam and on Monday we were able to attend the National Space Centre in Leicester. This was a fun, yet educational experience for us all. We learnt many things about how people in space survive when they are there and about how our solar system works. One of the first activities we participated in was a tour of the night sky in the planetarium, where we felt like we were moving through space!

We are Cayson, Ellie-Leigha, Haris, Lola Cameron and Priyanka and we enjoyed going to the planetarium and learning new things about the universe, although it did feel strange when we felt like we were spinning round! It looked so realistic and was so cool! The coach journey to get there was quite long, especially coming back because Haris had a headache! The rocket tower was gigantic and we liked working our way right up to the top and then looking back down over the railings.

We are Amoi, Ellie and Amara and we were like sleeping babies on the coach. Miss Haycock was playing ‘21’ on the coach and she was so competitive!

The Space Centre galleries were interactive; I remember going through a tunnel and then once inside you could speak to someone on the other side in the command centre (Gursimran).

Not to forget, the mini rockets which were powered by water – there were three types to try, all with different levels of power. We found the second one to be the strongest and it shot to the top of the water chamber! There was a countdown from ten to zero, which everyone loved, so we probably tried it twenty five times!

We are Ellie, Haifa, Sunny and Tom and we really enjoyed the trip which fits perfectly into our next topic: Planets. The planetarium was interactive through the use of buttons on the arms of our seats which we could press to answer questions about the universe. In our new topic we have been learning about the different theories that describe how the universe was created and how the solar system works, such as Nicolaus Copernicus’ Heliocentric Theory, Albert Einstein’s Theory of Relativity, Isaac Newton’s Theory of gravity and finally, George Lemaitre’s Big Bang Theory.