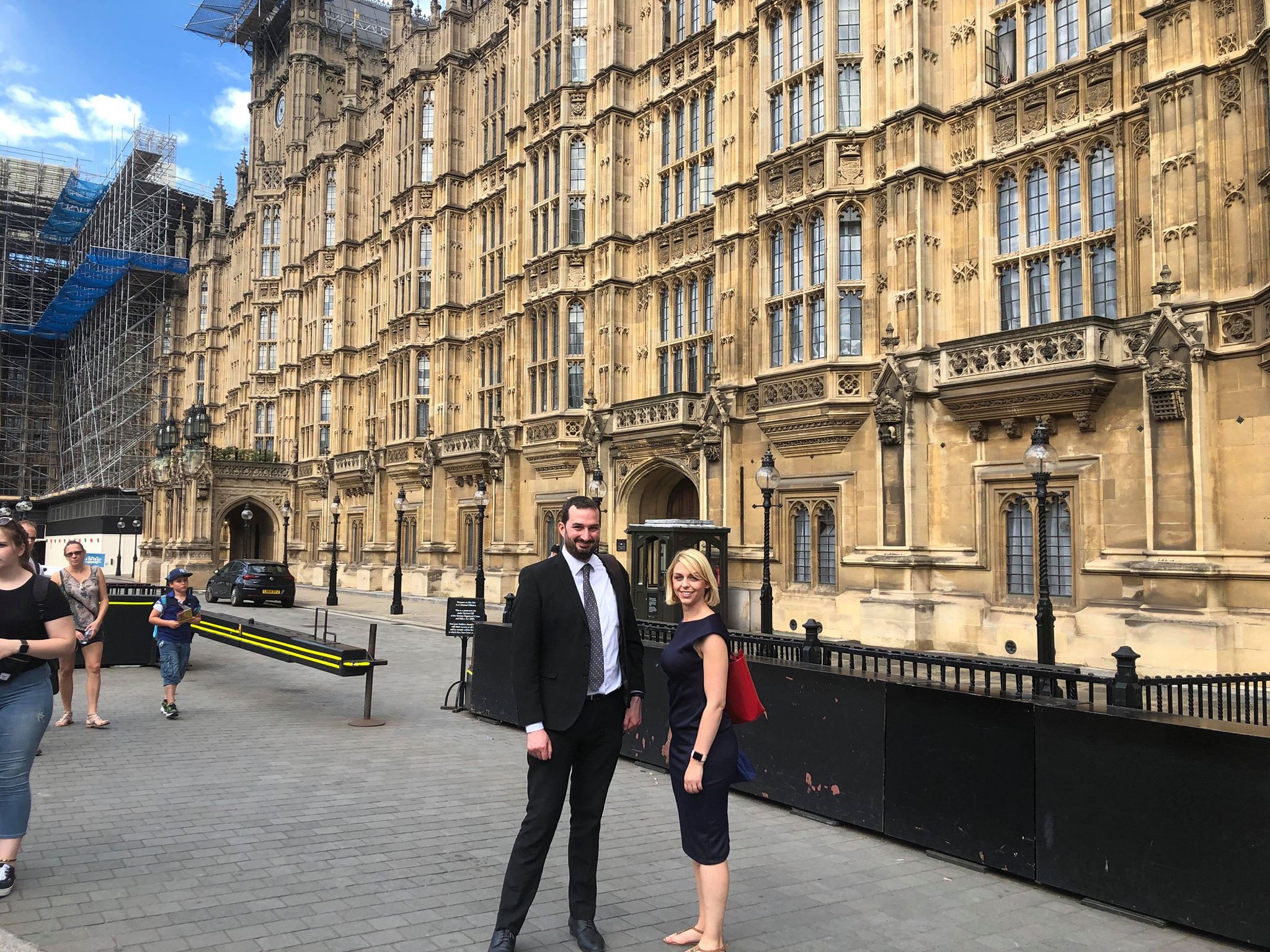 I’m writing today’s blog having just come back from a conference about the first 100 days when opening a new Academy. Miss Gardner and myself attended and then were fortunate enough to be invited to the House of Lords for an hour or so at the end of the day as part of a celebration (with cake) of the new schools opening this year. It is of course wonderful to be invited to things like this and great that the Academy is recognised as being a great new venture to transform the lives of young people.

On many other weeks that might have been the highlight, but this week it does not come close. The highlight of this week was without doubt the induction day where we had our students and staff come together for the very first time; not as students from 36 different primary schools but rather students of West Bromwich Collegiate Academy.

The day was hot and exhausting but also joyful and special as students were able to meet their teachers, make new friends and start to make that step to starting in September. We talked at the beginning of the day about the type of Academy we want to create; we can create something which is supportive, kind, successful and filled with opportunity.  I told the students that I have high expectations of every one of them because I believe that they can be a success.

The day also saw every student get a trip around the site to see a finished classroom and look around the main corridors. Feedback varied: “its massive” said some, “it smells” said others. “It is the carpet glue” said Mr Faux. While it is a shame we could not have the day in the new building it was great that students were able to have the opportunity to come round a building site and I would like to say thank you to Interserve and the people who took students on nine different trips over five hours on one of the hottest days of the year.

I also appreciate so many parents coming to hear the briefing and asking so many questions which show the level of passion, care and thought that families have about the Academy. In response we will be putting the briefing online and making some additions to the website over the next two weeks to give more information on things like menu prices, extra curricular activities, clarifying about shoes and PE trainers, parent governor elections and we will as soon as possible get information out about how to pay for meals.

The next two weeks will be very busy. I will put up some photos from the Induction day early next week and I wish you all a restful weekend.